A 41-year-old Palestinian man has been killed during an Israeli army incursion in the occupied West Bank city of Nablus.

The man was killed and his 22-year-old son was wounded when Israeli forces stormed their home in the city this morning.

In a statement the Israeli army said its forces had opened fire on what was described as 'a group of suspicious people standing on the roof of a house'.

A curfew remains in place in Nablus for a second day as soldiers continue to conduct house-to-house searches for weapons caches and militants in a city the Jewish state considers a 'terrorist hub'.

Palestinian president Mahmoud Abbas has condemned the operation, and warned that it threatens a renewed peace push in the region by the US.

Prime minister designate, Ismail Haniyeh of Hamas, has also denounced 'the criminal campaign' and highlighted the inaction of the wider international community.

The Nablus operation follows a foiled suicide bomb attack in Tel Aviv last week, and is the largest operation in the West Bank since a raid in Ramallah in January left four Palestinians dead.

An estimated 30 Palestinians have been detained since the operation began on Sunday. Five remain in custody. 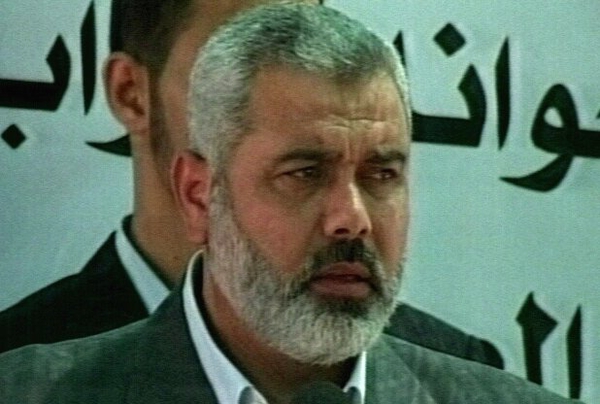