RTÉ News has learned that four women who were suspended from CURA over their objections to its promotion of pro-choice rivals have been barred from the agency's annual conference.

Although the women's objections were supported by the hierarchy 18 months ago, the agency says it cannot comment out of respect to all involved in discussions about lifting their suspensions.

This controversy centres on CURA's agreement some years ago to distribute the State-backed Positive Options leaflet to women in crisis pregnancies who decide that CURA's anti-abortion counselling is not appropriate for them.

The leaflet lists other organisations like the Well Woman Centre which legally supply addresses and phone numbers of foreign abortion clinics.

Two years ago, CURA's president Bishop John Flemming defended distributing the leaflet on the grounds that research had shown that the more counselling women in crisis receive, the less likely they are to opt for abortion.

However, when four Letterkenny-based CURA volunteers went public with their objections, the country's Catholic bishops asked the agency to stop distributing the leaflet.

But by then the four objectors had been suspended for breaching confidentiality.

A source close to the women confirmed to RTÉ News that five weeks ago they wrote to Bishop Flemming asking to attend this weekend's annual conference and that on Wednesday they received a reply telling them they could not attend as they had not completed discussions with CURA on the lifting of the suspensions. 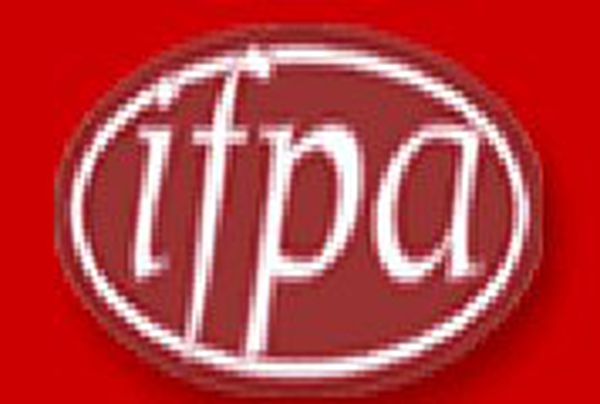