The British government has confirmed that the decision not to hold a commemoration at Saturday's Croke Park rugby match between Ireland and England was taken following consultations with the GAA and the IRFU.

Reports last week had suggested that a symbolic gesture by the Northern Ireland Secretary, Peter Hain, to mark the 1920 killing of 14 people by British forces at Croke Park was being considered.

The British government said that while Saturday's clash at Croke Park is significant, it is first and foremost a game of rugby and that it should be treated as such.

However, one source conceded that discussions had taken place about whether or not there should be any commemoration of the massacre.

As a result of those talks, it had been decided that while Mr Hain would attend there would be no act of commemoration.

Meanwhile, England coach Brian Ashton has asked former Ireland captain Conor O'Shea to brief the England squad at their training camp this evening on the historical significance and background of Croke Park. 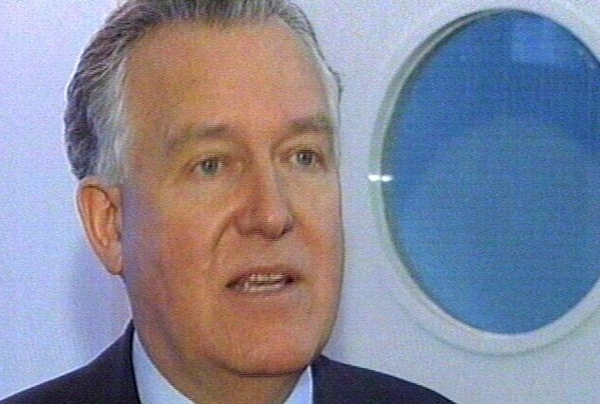