A ban on five-axle trucks in Dublin city centre has come into force.

The ban means truckers need a permit to drive through the city-centre between 7am and 7pm. They are required to use the motorway and port tunnel to access Dublin Port.

Hauliers have agreed to work with the measure but have predicted chaos on the M50. They want a review if traffic build-up on the motorway becomes unmanageable.

AA Roadwatch says that earlier delays on the M50 have now eased and traffic is moving normally.

Gardaí will enforce the cordon using cameras and those breaching it could face fines of up to €1,500 and a prison sentence.

Truckers will have to go around the motorway to go west or south or to access the southside of the city.

The Irish Road Haulage Association says it will cost the industry €29 million a year in extra costs.

The city council says the M50 can cope with an extra 2,000 trucks and that motorway traffic is relatively light at the times truckers will be using it. 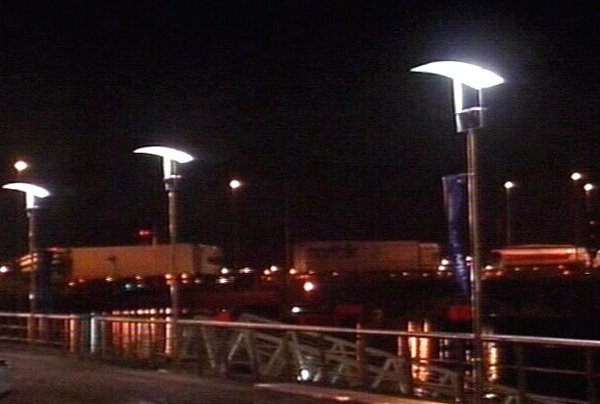