US Democrats have vowed to find new ways to pressure President George W Bush over his handling of the Iraq war.

The promise came after they failed to break a Senate deadlock to hold a debate on Mr Bush’s unpopular strategy.

Democrats regrouped from yesterday's setback by floating new strategies to challenge the president's plan to introduce a 'surge' of some 21,500 forces into Iraq.

Top among the options under consideration by Democratic lawmakers is a proposed measure that would revoke the October 2002 authorisation that allowed Bush to invade Iraq.

Separately, 60 people have been killed and 131 others injured in two car bombs in a Shia district of the Iraqi capital, Baghdad.

The explosions in an open-air market region in New Baghdad, in the east of the city, came as Iraq began to re-open border crossings with Iran and Syria.

The crossings were closed for three days as part of a crackdown on the ongoing violence.

Baghdad's markets have been hit by a spate of particularly deadly car bombings since the start of the year.

Some 71 people were killed a week ago in Shorja wholesale market, prompting US generals to look at pedestrianising the bigger markets.

Earlier, police had reported finding just five bodies shot, tortured and dumped in Baghdad yesterday, a dramatic drop from the 40-50 they typically report each day.

It was one of the lowest tolls since the bombing of a Shia shrine in Samarra a year ago unleashed a wave of sectarian violence that has killed tens of thousands of people. 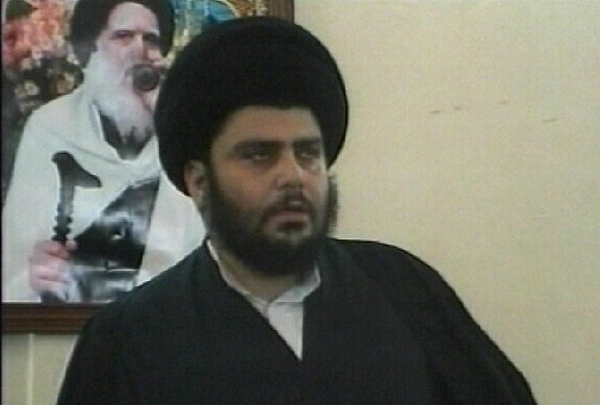