The Urban Forum, which is made up of five planning groups, is calling for a review of the National Spatial Strategy, and the creation of a new urban centre along the west coast.

Speaking on RTÉ Radio's Morning Ireland, Aidan ffrench of the Irish Landscape Institute, which is on the forum, says Dublin is growing too rapidly.

The forum is also demanding increased staffing of planning bodies and a greater emphasis on high-speed rail.

It has warned that Dublin is expanding so quickly it will soon occupy the same surface area as Los Angeles, but with less than a quarter of its population.

As a consequence, the average car in Ireland travels 70% more each year than France, 50% more than Britain - and even 30% more than the USA.

The forum says there is substantial evidence to suggest this will lead to obesity, cardiovascular disease, asthma and increased rates of social isolation. 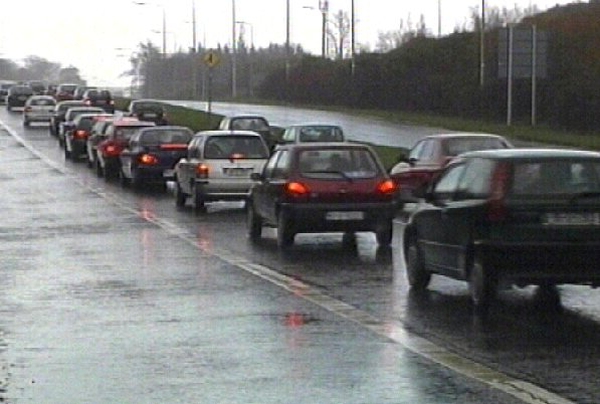