President Mary McAleese has been conferred with an honorary degree by Edinburgh University.

The graduation ceremony coincided with 300th anniversary of the establishment of the University's Chair of Law.

The President, who is a barrister and former professor of law, described the age in which we live as the most peaceful one ever experienced by people living in Ireland and Scotland.

Also honoured at the same ceremony were the Lord Justice-Clerk and Senator of the College of Justice, the Rt Hon Lord Gill and the South African lawyer and former anti-apartheid campaigner, Justice Albie Sachs. 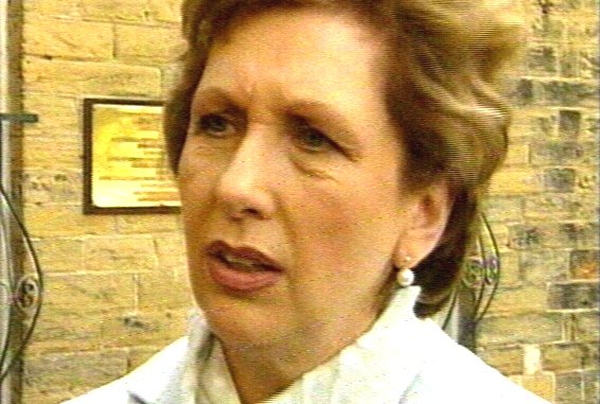