The Department of Education has announced that 200 extra language support teachers are to be appointed in the coming weeks.

The new posts will mainly be for primary schools and will go to the schools with the highest number of foreign national children.

The new posts are part of the 550 extra language teachers promised under the social partnership agreement, Towards 2016.

The plan was announced during a visit to Scoil Mhuire in Lucan where 20% of the pupils are foreign nationals.

The Fine Gael leader accused the Minister of Education, Mary Hanafin, of being out of touch with the real needs of schools on this issue.

He proposed more English language teachers and an end to the rule which stops language support after two years.

Mr Kenny also proposed more teachers for schools in which a significant number of children do not have English as their first language. 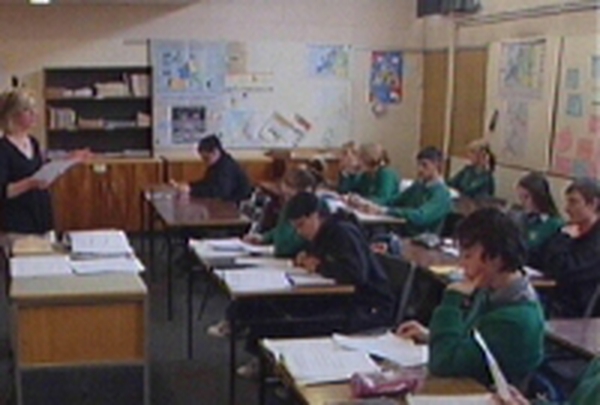