A group of ambassadors from non-aligned countries has been taken on a tour of a nuclear facility in Iran on what is being described as a transparency visit.

It is the first such trip since the UN imposed sanctions on Iran in December for refusing to suspend its uranium enrichment programme.

The six diplomats, accredited to the UN nuclear body, the IAEA, visited the site near the city of Isfahan.

Iran showed the envoys and journalists that UN surveillance cameras are still in operation in the plant. 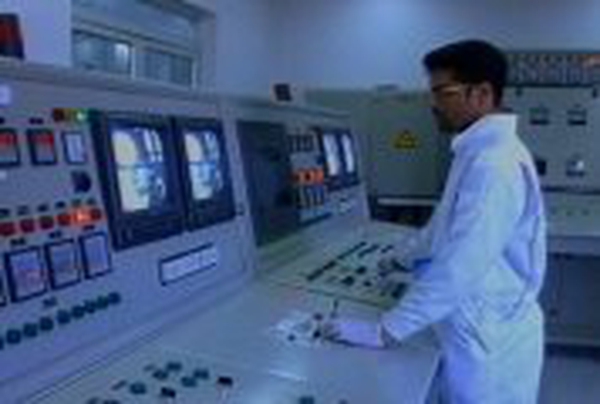