Gunmen opened fire on the motorcade of Iraq's higher education minister on a highway in southern Baghdad this morning, killing one of his guards.

'We came under fire at different points along the highway. One of my guards was killed and another was shot in the head and seriously wounded,' said minister Abd Dhiab al-Ajili.

Ajili said he was heading to work when his convoy was attacked in southern Dora, a predominantly Sunni district that is a dangerous part of Baghdad. 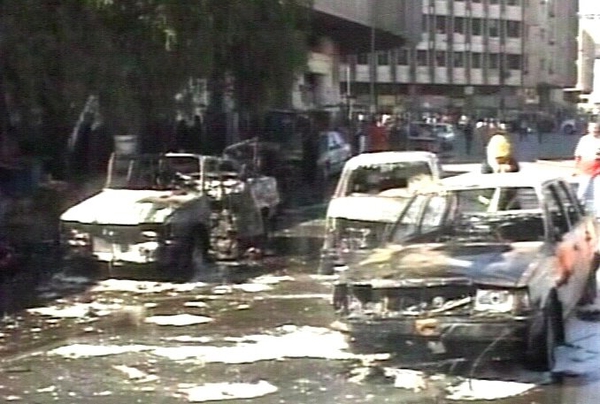