The food company Greencore has given details of plans to develop the former Irish Sugar plant in Mallow, Co Cork.

The company has submitted proposals to Cork County Council for a development valued at €500 million.

The closure of Irish Sugar dealt a massive blow to the economy in Mallow and its agricultural hinterland.

More than 140 full-time and part-time workers lost their jobs when the plant closed in May 2006, and farmers no longer had an outlet for their sugar beet following the ending of sugar processing.

Greencore has now lodged a submission with the council for the development of the 400-acre site. The project is called Mallow West and it is modelled on Citywest in Dublin.

The company says it will bring 2,000 new jobs, more than the former sugar plant ever supported.

But the project will have to win local support first and will need to be endorsed by planners. 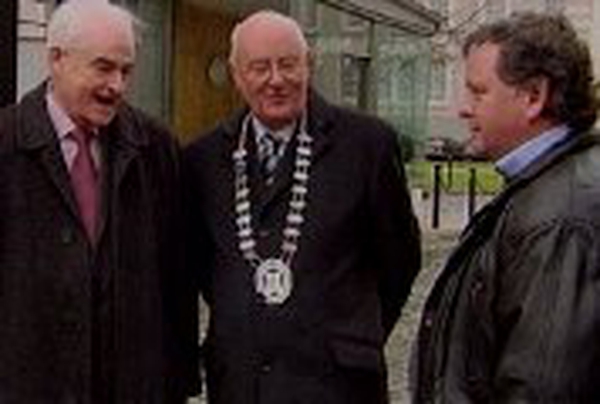