Iraqi government officials have shown a film to journalists of the execution of two aides to Saddam Hussein, one of whom was decapitated.

The two were hanged early this morning, a fortnight after the former Iraqi dictator was himself executed.

Barzan Ibrahim al-Tikriti and Awad Ahmed al-Bandar, who was head of Iraq's Revolutionary Court, were found guilty of the killing of 148 Shia Muslims in 1982 along with the former leader.

At a news conference in Baghdad this morning, an Iraqi government spokesman insisted there were no violations of the kind witnessed at Saddam Hussein's much criticised execution.

However, the government spokesman said that Barzan's head had become separated from his body during the hanging.

Iraq's Vice President, Tariq al-Hashemi, said that the two were not innocent people, but that nonetheless it had been another bad day for the national reconstruction project.

Minister for Foreign Affairs Dermot Ahern today called on Iraq to stop executing prisoners, expressing 'regret' that the Iraqi government had not responded to appeals for a stay of execution.

'Reports on the gruesome circumstances of today's executions are very disturbing,' he said.

A suicide car bomber has killed at least five people and injured 28 more in an attack on an office of the Kurdistan Democratic Party in Mosul.

The KDP is one of the two ruling parties in Kurdistan in northern Iraq. With a mixed population of Sunni Arabs and ethnic Kurds, Mosul has long been a flashpoint of violence.

In Baghdad, US officials said success of the plan to boost US forces and secure Baghdad is not guaranteed.

But Gen Casey said that effects of the plan should be seen by mid to late 2007. 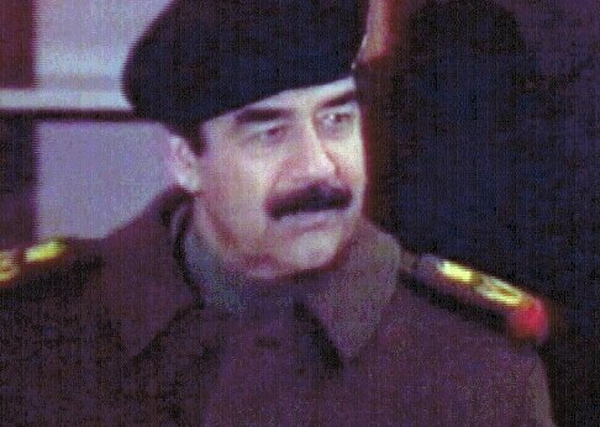