Businessman Ulick McEvaddy has confirmed that he will discuss letting the US military use Knock Airport at its next board meeting in March.

Mr McEvaddy, who was appointed to the board of the airport last month, said he would be in favour of anything that would benefit Knock Airport and the people of Mayo.

He said he saw no reason why US military planes could not land at Knock.

Spokeswoman for the Airport, Annette Kearney, said efforts are being made to bring transatlantic flights into Knock but the focus is on scheduled civilian flights only.

She said no mention of US military aircraft or personnel has been made at any board meeting so far. 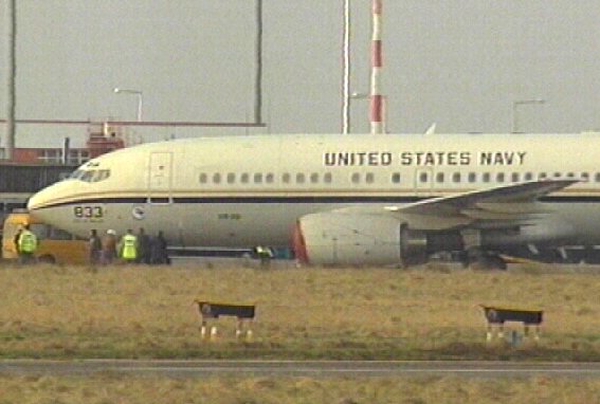