A proposal from Fine Gael leader Enda Kenny to develop a second airport in Dublin has been dismissed as 'stupidity' by Ryanair Chief Executive Michael O'Leary.

Mr Kenny said such a development would help ease congestion on the north side of Dublin.

However, Mr O'Leary said the construction of a second airport would be a scandalous waste of money. He said if an airport such as Gatwick in the UK with one runway can cater for over 40 million passengers a year, then so can Dublin Airport.

Mr O'Leary made his comments as the airline announced two new routes to Poland and the availability of five million free flights on the company's website.

The Ryanair Chief Executive said the new routes to Bydgoszcz and Gdansk were being put in place to cater for large numbers of Polish people travelling between Ireland and Poland.

This year Ryanair will introduce 22 new destinations from Dublin.

Fine Gael has rejected Mr O'Leary's criticism, saying passenger growth will dictate expansion and that planning into the future is something for which politicians must take responsibility. 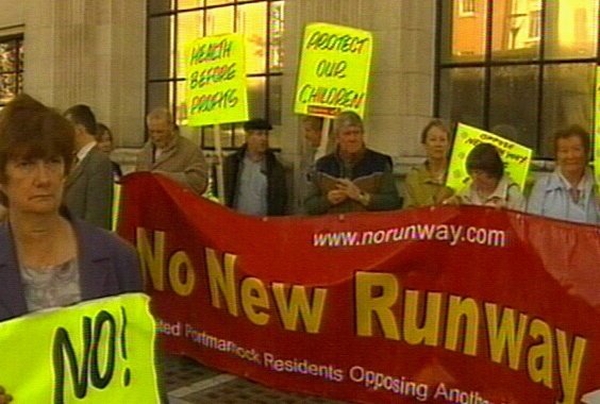