There are fears of fuel shortages in Europe after Russia cut oil supplies to Poland, Germany and Ukraine as part of a trade row between Moscow and neighbouring Belarus.

The European Commission said the cuts posed no immediate risk to European supplies but it is seeking an urgent explanation from both countries.

The Energy Commissioner, Andris Piebalgs, said member states should have been warned of the impending cuts.

Belarus claims Moscow has not been paying a transit tax for moving oil through its territory.

That was imposed after Russia doubled the price it charges Belarus for gas supplies.

Russia's pipeline monopoly Transneft claimed that it was forced to act because Minsk had been siphoning off oil illegally as payment in kind for the tax.

The company says the transit charges are illegal. 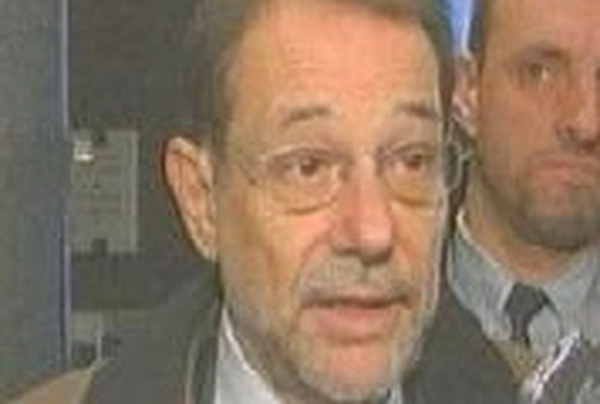