The leader of the Progressive Unionist Party, David Ervine, has died in a Belfast hospital. He was 53.

Mr Ervine suffered a heart attack, a stroke and a brain haemorrhage over the weekend, and had been on a life-support
machine for 24 hours.

The Assembly member and Belfast city councillor was first admitted to the Ulster Hospital in Dundonald, but was later moved to the Royal Victoria.

'The family would like to thank staff at the Ulster and Royal Victoria Hospitals for all they did for David and the family.

'We would ask the media to respect our wish for privacy at this sad time.'

Since the mid-1990s Mr Ervine had been one of the most significant and articulate voices for loyalism in Northern Ireland.

He was considered to have been one of the key figures in persuading loyalist paramilitaries to move away from violence.

In his 20s Mr Ervine joined the UVF because, he said, he was sickened by IRA attacks during the Troubles. Mr Ervine was imprisoned in Long Kesh for bomb offences.

On his release from prison he eschewed violence for the political path and, with Gusty Spence, played a major role in brokering the loyalist ceasefire which was called in October 1994.

Through the Progressive Unionist Party, Mr Ervine was prominent in political talks which would eventually lead to the signing of the Good Friday Agreement in 1998.

At various stages Mr Ervine saw loyalist colleagues like Billy Hutchinson and Gary McMichael of the UDP fail to get elected. Mr Ervine always managed to retain his Assembly seat.

Last year, as leader of the PUP, Mr Ervine was at the centre of controversy when the Ulster Unionists accepted him into their Stormont Assembly group. That alliance was later declared invalid by the Speaker.

In recent years Mr Ervine had frequent contact with politicians in the Republic of Ireland as he continued his personal crusade to educate people south of the border about the loyalist and unionist tradition. 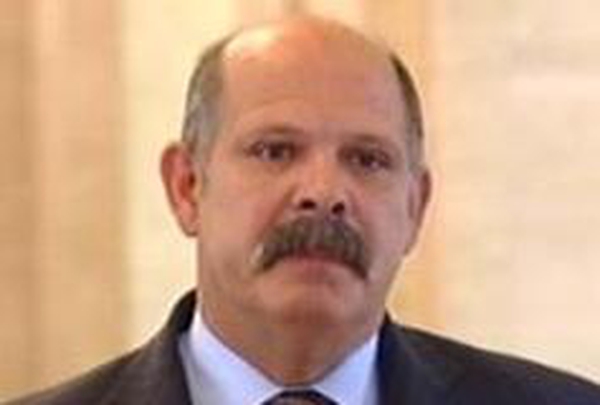