The Waterford Fine Gael deputy John Deasy has said it would a total failure for his party if it was not returned to power at the next General Election.

Deputy Deasy also said a challenge to the party leader Enda Kenny in such circumstances would be reasonable and was something he would consider himself.

Deputy Deasy said Fine Gael was fully behind its leader for the election. 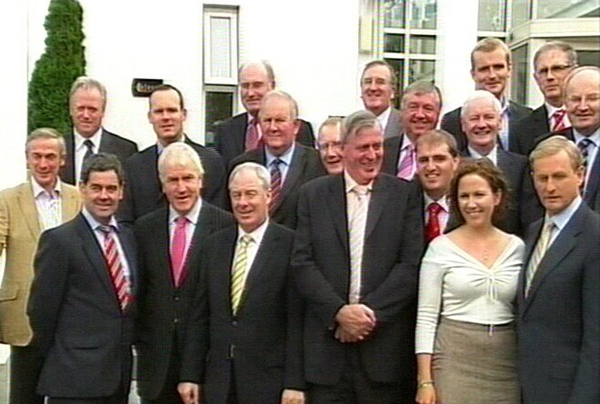