Dublin City Council has admitted it is surprised at the number of truck drivers who drove into the city centre this morning despite the opening of the port tunnel.

The council says 46% of port trucks used the tunnel and there were reductions on many routes.

However the traffic on the north quays was said to be almost the same as before.

Earlier, Dublin City Council denied claims that the traffic lights at the exit of Dublin Port were adjusted this morning, causing heavy congestion in the area.

A spokesperson said this morning's traffic congestion was caused by the number of heavy goods vehicles choosing to travel into the city centre instead of using the tunnel.

She said port traffic was given priority until 6.45am every day.

The Chief Executive of Dublin Port, Enda Connellan, said the traffic was 'an absolute mess' early this morning because of the traffic light adjustment and the overnight closure of the tunnel.

He said it resulted in drivers exiting the port facing lengthy red light traffic sequences while empty lanes were given green lights.

Hugh Creegan of the National Roads Authority said there was a co-ordination committee dealing with the tunnel which had been told about the limited overnight closures, and that members of the Dublin Port Authority were members of that group.

Mr Creegan added that there were various road signs on carriageways clearly signposted about the limited overnight closures. 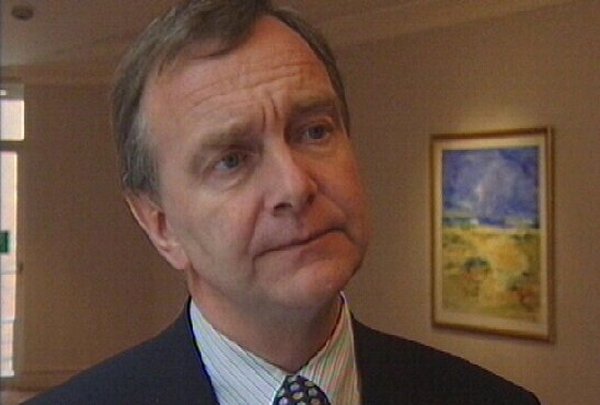