The Fine Gael TD, Padraic McCormack, has said he has reconsidered his decision to retire at the General Election and he will now run again for the party.

Deputy McCormack originally announced last April that he was not going to contest the seat he had held in Galway West since 1989.

Councillor Brian Walsh, who was Fine Gael's leading candidate to take Deputy McCormack's seat, announced two weeks ago that he would not be standing, thus prompting Mr McCormack's change of mind. 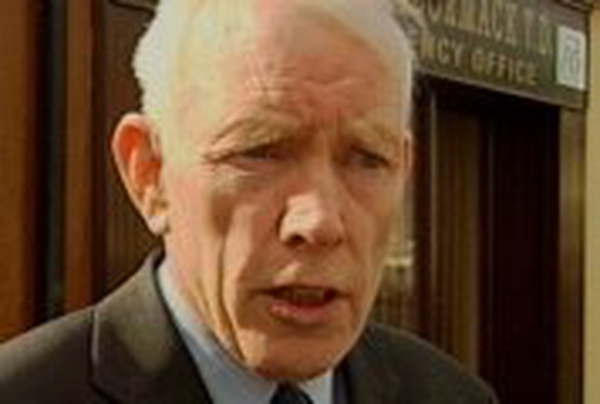 Galway West TD not to run in next election