The former Chilean dictator, Augusto Pinochet, remains critically ill in hospital in the Chilean capital, Santiago, but his condition is said to have stabilised after he suffered a heart attack at the weekend.

The 91-year-old underwent an emergency procedure to unblock clogged arteries.

Supporters of the former leader have been holding a vigil outside the hospital where Mr Pinochet has been administered with the last rites.

He has been under house arrest accused of killings and human rights abuses in his 1973 coup and subsequent rule, when more than 3,000 people died in political violence. 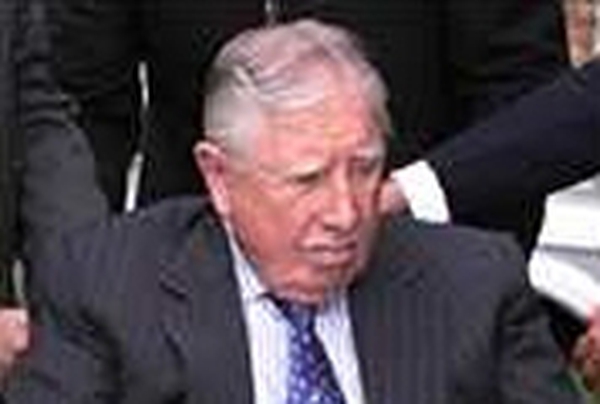