The President of Venezuela, Hugo Chavez, has claimed victory in his presidential re-election bid after initial official results showed he had won 61% of the vote.

The National Electoral Council said Mr Chavez's main rival, Manuel Rosales, trailed with 38% after 78% of the vote had been counted.

Analysts say the victory means Mr Chavez now has a strong mandate in his next six-year term, to press his self-styled socialist revolution and forge an anti-United States front in Latin America to counter what he calls the superpower's 'imperialism'.

Dressed in his signature red shirt, Mr Chavez celebrated by raising his right fist, singing the national anthem and dedicating his victory to the ailing Cuban leader Fidel Castro. 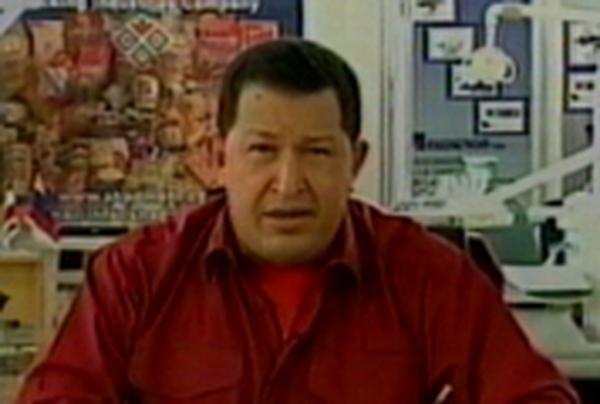