Member states and representatives of the European Parliament have reached a landmark agreement on how some 30,000 chemicals should be regulated within the European Union.

Environmental groups and industry have been fighting over the contents of the so-called REACH directive for the past three years.

The directive creates an ambitious set of rules to regulate the use of some 30,000 chemicals which are in daily use in order to better protect people and the environment.

Agreement was reached just before midnight last night by representatives of the European Parliament and officials from the 25 member states.

Under the deal, producers and importers of chemicals will have to provide information on their substances, to promote their safe management and, for the most dangerous substances, to progressively substitute them with safer alternatives.

Industry has long sought to minimise the effect of the regulation, arguing that it would make European chemical manufacturers less competitive.

Environmental groups, however, had wanted the law to force manufacturers to use safer alternatives where they existed, but last night's compromise means companies will only have to progressively substitute more toxic chemicals with safer alternatives, and where they do not exist they will have to propose research and development plans.

The compromise has been denounced by an alliance of environmental groups which claims that it will allow chemicals which may cause cancer, birth defects and other serious illnesses to stay on the market and be used in consumer products even when safer alternatives are available.

However, following agreement between the main political groups in the European Parliament, the REACH directive is likely to be finally approved in Strasbourg in two weeks' time. 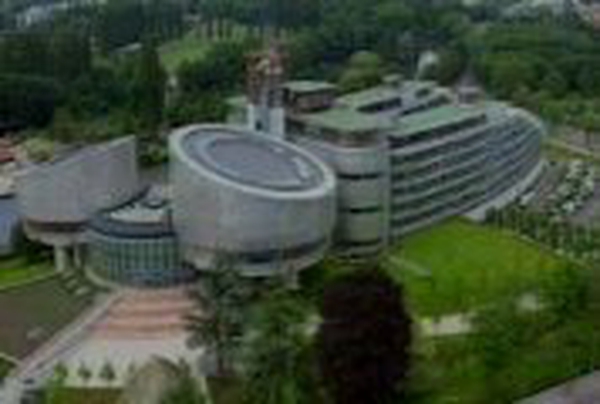