There have been indications in Washington that policy towards Iraq may be changing in the wake of last week's defeat by the ruling Republican Party in the US mid-term Congressional elections.

The White House said the President, George W Bush, will meet members of a commission - the Iraq Study Group - which is drafting recommendations on ending the conflict.

The group is led by the former US Secretary of States, James Baker.

In another development, Iraq's health minister has estimated that the civilian death toll in Iraq now stands between 100,000 and 150,000.

Speaking during a visit to Austria, the Health Minister Ali al-Shamari said the figure was based on an estimate of 100 bodies being brought into government-run mortuaries and hospitals every day.

Previous counts, such as the Iraq Body Count, estimated the figure to be about 50,000, although one disputed estimate put the figure as high as 450,000. 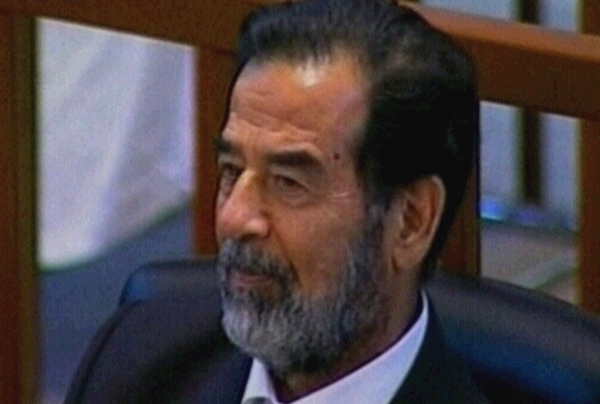