Ryanair Chief Executive Michael O'Leary has said his airline is unlikely to succeed in gaining control of Aer Lingus if the Employee Share Ownership Trust rejects his offer.

Speaking at a news conference in London to announce Ryanair's first half figures, Mr O'Leary said if Ryanair failed, it would continue to be a vocal minority shareholder in Aer Lingus calling for lower fares and reduced costs.

He said takeover panel rules prohibited him from indicating whether or not Ryanair would return with an improved offer if rejected by the ESOT.

Mr O'Leary said whether or not Ryanair succeeded in its takeover bid was a matter for the shareholders of Aer Lingus and not the airline's board or management.

He said he was confident that European competition authorities would clear the Aer Lingus deal although 'with some conditionality'.

Mr O'Leary also revealed that Ryanair plans to return cash to shareholders by the end of the 2007 calendar year. He confirmed it would be the first cash return ever made by the airline. 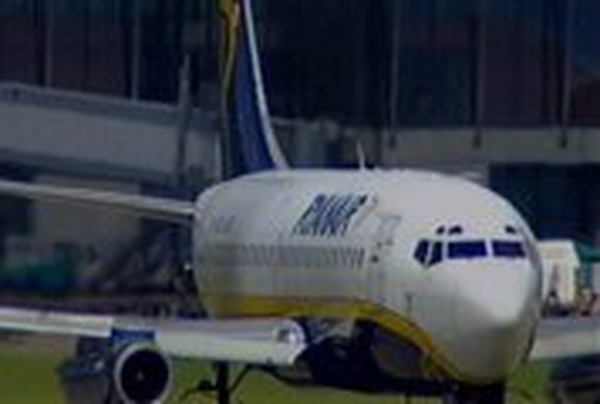