A survey published today indicates that two-thirds of the electorate are in favour of gay and lesbian couples having the same legal and financial rights as married couples.

Support is highest among women and among those in the 18 to 35 age group.

The results of the Sunday Tribune/Millward Browne opinion poll also found that 50% of people questioned were against allowing same sex couples to legally adopt children.

37% said they were in favour of such a move. 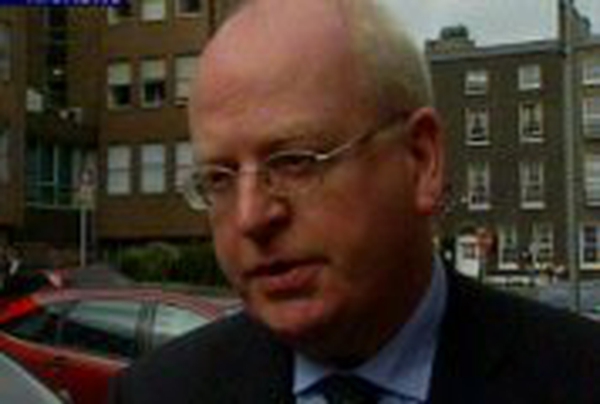