Ireland's 40,000 nurses are to step up their campaign for a pay rise by holding a mass rally in Dublin on 22 November.

The General Secretary of the Irish Nurses Organisation, Liam Doran, said nurses were frustrated at the failure of health service employers to address their grievances.

He accused the Health Service Executive of delaying delivery of a Labour Court recommendation on their claim, which includes a 35-hour working week, a Dublin weighting allowance and pay anomalies with social care workers.

That Labour Court recommendation is expected within the next few weeks.

The HSE employers' agency says they cannot entertain any claim outside of the benchmarking pay determination process.

The General Secretary of the Psychiatric Nurses Association, Des Kavanagh, warned that the 40,000 nurses would be making their views felt, particularly in the run-up to the General Election. 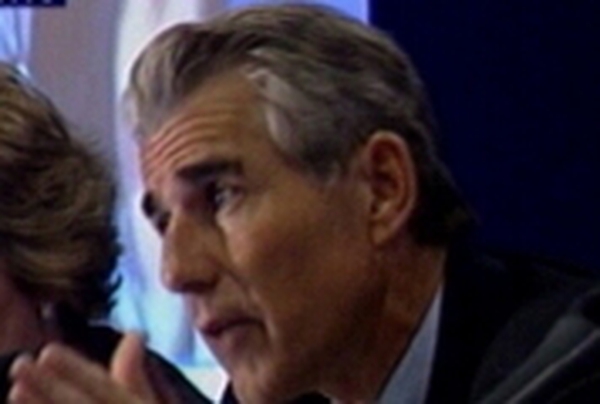