US President George W Bush said today that Washington was working to ensure there would be 'serious repercussions' for North Korea over its reported nuclear test.

North Korean news agency KCNA said pressure from Washington to rein in its nuclear program would be tantamount to a declaration of war.

Japan have announced new sanctions against the communist state, underpinning those imposed after Pyongyang test-fired missiles in July.

The sanctions include measures barring all North Korean ships from Japanese ports and banning imports.

In Washington, Mr Bush told a news conference he saw a new consensus emerging among the world's major powers that it was vital to act now.

China and Russia, North Korea's main trading partners, have been more tolerant of Pyongyang in the past.

Bush said he was committed to diplomacy and had no intention of attacking North Korea.

But he rejected demands that he engage directly with North Korea on a bilateral basis, as Pyongyang wants, saying this approach failed in the past. 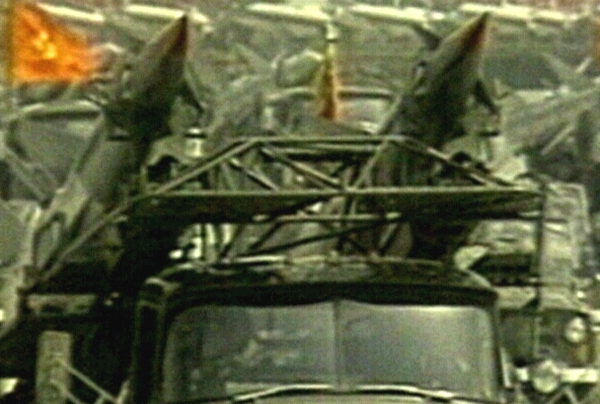 US gives warning to North Korea