Figures from the National Office for Suicide Prevention show that there were 432 deaths by suicide last year.

Of these, over 80% were male suicides.

According to the report, the number of deaths by suicide has remained, what it describes as, 'relatively stable', over the last five years from a peak of 519 in 2001.

The figures, which are contained in the office's first annual report, show men under the age of 35 accounted for around 40% of all suicide deaths in 2005.

It says the number of people going to A&E departments with self-harm injuries is around 11,000 every year. 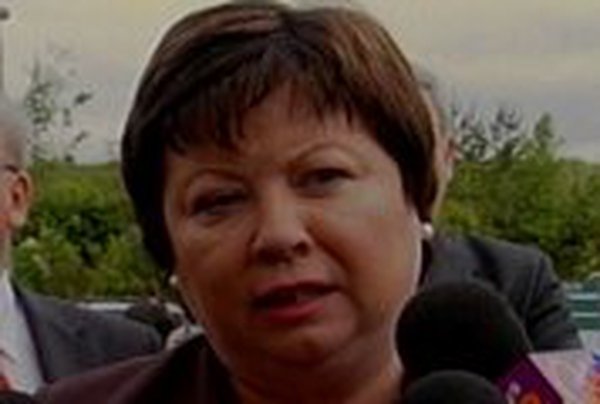