Labour leader Pat Rabbitte has said he has no intention of getting involved in an 'auction' over taxation policy in the run-up to the General Election.

Speaking at the conclusion of his parliamentary party meeting in Cork, Mr Rabbitte said his priority would be to tackle imbalances in many areas of Irish society, but that taxes would remain low if Labour were in Government.

Mr Rabbitte said he would be attacking what he claimed was Government incompetence in the coming Dáil term, saying they had enjoyed unprecedented resources but were unable to get the simple things right.

Earlier, Mr Rabbitte responded to the results of an opinion poll published in the Irish Examiner this morning, which indicates that support for his party has fallen by two percentage points.

Speaking on RTÉ Radio's Morning Ireland, Mr Rabbitte said the poll was out of synch with other polls showing stronger support for Labour.

Today's conference session was devoted to policing, with Denis Bradley, the former vice-chair of the Northern Ireland Policing Board, speaking on ways to ensure proper oversight of the Garda Síochána.

Mr Kenny said next year's election will be one of the most exciting for 30 years.

He said Fine Gael and Labour were different parties with different approaches, but together would aim to build a better Ireland, not just for the election, but for the next generation.

He said it was right and proper that the people of the country should know in advance what is on offer, and that it was healthy for democracy to have a real contest. 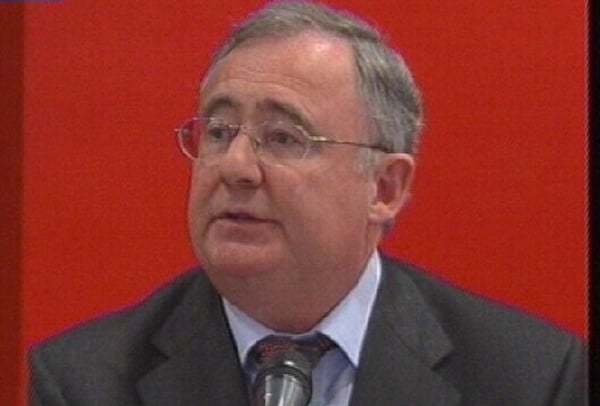