The Minister for Justice, Michael McDowell, has been officially confirmed as the new leader of the Progressive Democrats.

Speaking on RTÉ Radio's News At One, Mr McDowell said the trust shown in him as party leader was both humbling and challenging.

He said the PDs would remain loyal to the current coalition Government and he intended to enter the next General Election with potent ideas and policies beneficial to the electorate.

He said as leader of the PDs he wanted to double the strength of the party in Government.

In an arrangement under which Mr McDowell was elected as leader unopposed, Liz O'Donnell has become the deputy leader of the party and the junior minister, Tom Parlon, is the party's new president.

The Taoiseach, Bertie Ahern, has congratulated Mr McDowell on his appointment.

PDs will unite under McDowell: O'Donnell

Mr Ahern, who was speaking to Mr McDowell by telephone from the EU summit in Helsinki earlier today, said he looked forward to working with him to continue the Programme for Government.

The Taoiseach said that Mr McDowell would speak about his commitment to ensure the Government's stability during his press conference later today.

This morning, Ms O'Donnell said the party would unite behind Mr McDowell. Speaking on RTÉ Radio's Morning Ireland, she said she was very pleased with the outcome of internal talks over the weekend.

Mr Parlon said a consensus candidate for the leadership was best for the party. 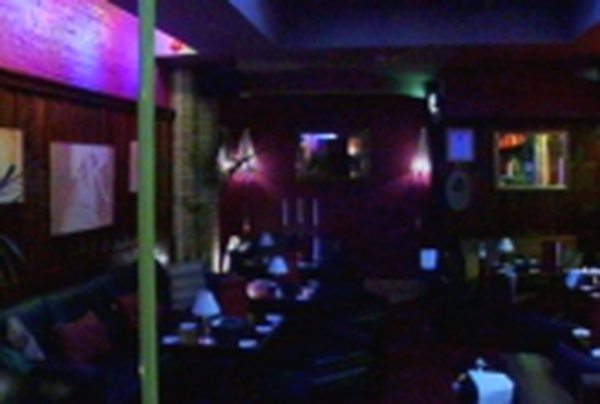