The Minister for Justice, Michael McDowell, is to take over as leader of the Progressive Democrats.

Minister of State Tom Parlon decided not to contest the leadership and will nominate Mr McDowell for the position.

Mr Parlon will become president of the party while the PD Chief Whip Liz O'Donnell will be appointed Deputy Leader.

According to a statement from the party, Mr McDowell would like Mary Harney continue in her role as Minister for Health and Children.

In a statement, Mr Parlon said he was glad the leadership issue within the Progressive Democrats had been resolved.

He said in terms in terms of criteria for a top political leader, Mr McDowell would get an A1 in most categories. Mr Parlon said it was his belief that he would make a tremendous leader.

The Taoiseach, Bertie Ahern, has said he is looking forward to working closely with Michael McDowell as he did with Mary Harney.

He also complimented the PDs on the speedy manner in which they dealt with the leadership issue. 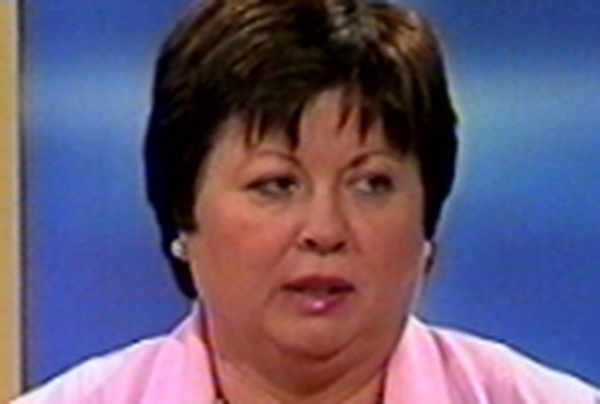