Sinn Féin has said it will not take part in a shadow Assembly at Stormont.

The party's Ard-Chomhairle was meeting in Dublin this morning to review its role in the Assembly which is due to reconvene after a summer break.

However, the party's chief negotiator, Martin McGuinness, said it would only take part in work which would help restore power-sharing government.

Since the recall of the Assembly in May, Sinn Féin's members have refused to take part in debates.

However, the party has been involved in efforts to form a power-sharing executive.

The assembly parties have been given a deadline of 24 November to decide whether or not they will form the executive.

The Irish and British governments have warned about the implications for future devolution in Northern Ireland if the deadline is not met. 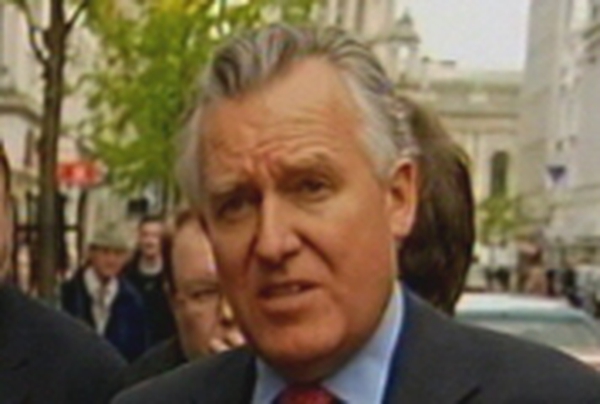