The UN Security Council has voted to create a peacekeeping force in Sudan's Darfur region, despite the Khartoum government's strong opposition.

The vote was 12 in favor, with abstentions from Russia, China and Qatar, the only Arab council member.

The troops will not be deployed until Sudan agrees. The United Nations wants to replace or absorb an African Union force in Darfur, which has only enough money to exist until its mandate expires on 30 September.

The resolution calls for up to 22,500 UN troops and police officers and an immediate injection of air, engineering and communications support for the 7,000-member African force.

The measure, drafted by Britain and the United States, is designed to allow planning and recruitment of troops for an eventual handover.

Since the signing of a fragile peace pact in May between the government and two rebel groups, fighting has increased and the Sudanese military has said it wants to move 10,000 troops to Darfur to counter rebels who have refused to sign, raising fears of a full-scale war and thousands of additional deaths.

US Ambassador John Bolton said he was pleased with the council decision.

'It is important that we move immediately to implement it fully,' he told the council.

'We cannot afford to delay.'

Earlier it was reported that an aid worker with the Red Cross, who was abducted two weeks ago in the Darfur region of Sudan, had been killed.

The International Committee of the Red Cross (ICRC) said the man had been kidnapped by armed men who stopped him during a food distribution mission in the north of the region.

Last week the UN's emergency relief coordinator, Jan Egeland, warned the UN Security Council that the work of aid agencies could collapse in Darfur because of a chronic lack of security there. 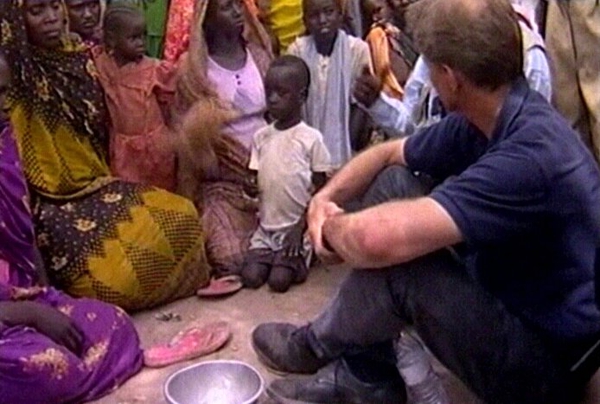