Ryanair has submitted a claim for £3m compensation to the UK Department for Transport.

Chief executive Michael O'Leary said the claim reflected Ryanair's losses from cancellations and lost bookings in the week of 10-16 August.

The company has promised to give any proceeds to charity.

The action is being brought under the 2000 Transport Act and follows comments from Mr O'Leary that the current airport security measures are 'insane'.

But the UK Department for Transport responded by saying it did not think Ryanair had any legal grounds and that aviation security came under a 1982 Act which did not have any compensation provisions.

Ryanair had to cancel dozens of flights earlier this month after the heightening of airport security in the UK on 10 August. 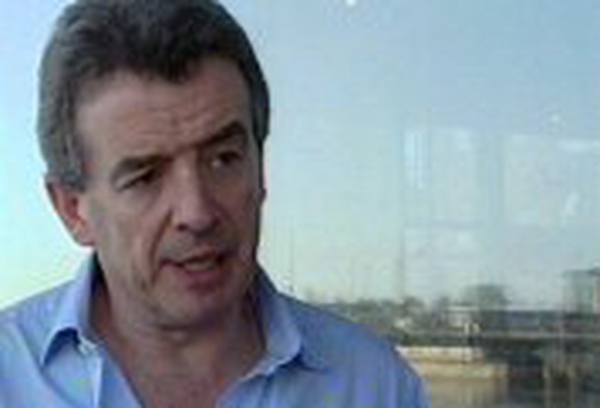