As the busiest Bank Holiday of the year gets under way, the National Safety Council has said people who refuse to heed warnings against drink driving will do so at their peril.

Gardaí say checkpoints are being established in all divisions under Operation Surround, which began at midnight and runs until midnight on Monday.

It will include static checkpoints with mandatory breath testing as well as covert patrols and checks. Gardaí say there will be a particular emphasis on detecting drink driving and speeding.

Mr Ahern said extra caution should be exercised this weekend, when thousands of drivers will be making additional journeys on unfamiliar roads.

He added that he hoped the implementation of key measures in the Road Traffic Act would improve driver behaviour. These include the new penalty point offences and random breath testing.

Over a million people are expected to take to the roads this weekend. 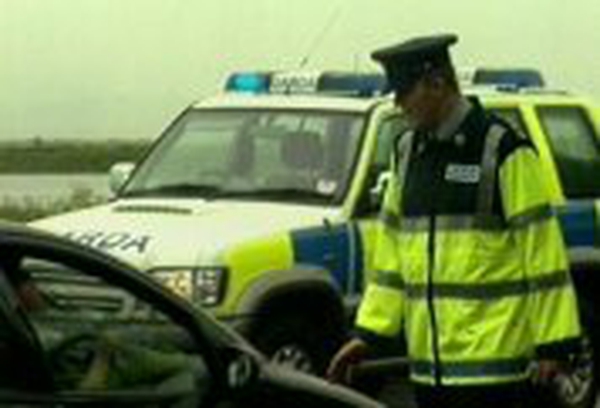