The Oireachtas Committee for Foreign Affairs has agreed a motion condemning the bloodshed in the Middle East and calling for an immediate ceasefire and the provision of humanitarian relief for those affected.

Sustained criticism of Israeli actions was heard at this morning's special session of the committee held to discuss the crisis in the Middle East.

TDs and Senators were at one in their condemnation of the loss of life,  blaming Israel for disproportionate reaction to Hezbollah rockets and suggesting the bombing of a UN observation post at Khiam and the deaths of four soldiers was no accident.

Committee chairman Michael Woods said it was not acceptable for Israel to order Lebanese citizens to leave their homes and then bomb the roads leading from their villages.

He also said the committee was sending a strong message of support to the Minister for Foreign Affairs, Dermot Ahern, for the stance he was taking on the issue.

He said Israel's response to provocation was in breach of international law, while the EU had kicked the issue of an immediate ceasefire into touch. 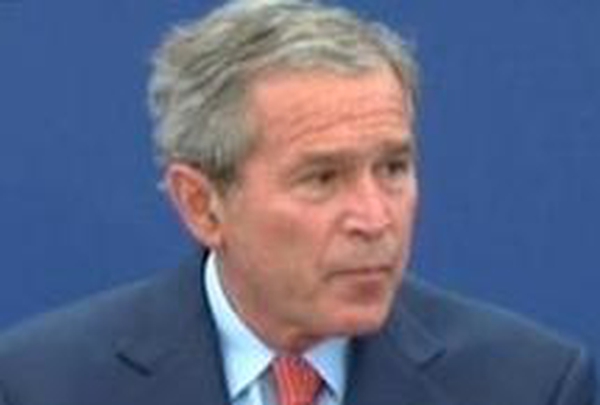