About 300 hundred people attended a peace rally this evening outside the US Embassy in Dublin.

Speakers at the protest, which was organised by Trócaire, called on the US government to use its influence to end the crisis in the Middle East.

Labour TD, Michael D Higgins and Dan Boyle TD of the Green Party were among the attendance.

At the same time some 30 members of the Lebanese community held a candle-lit vigil outside the Israeli Embassy to remind the world to stop the war. 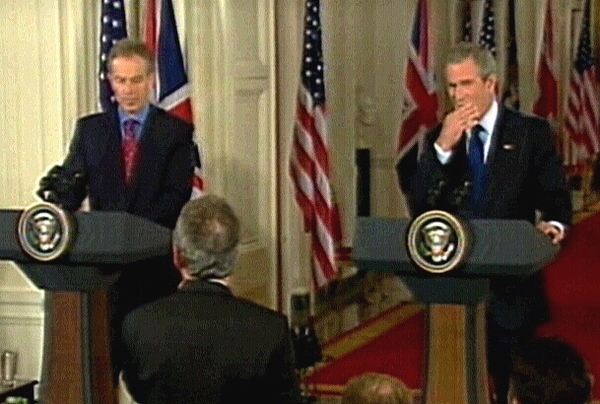