The Fianna Fáil TD, Jim McDaid, has confirmed that he is to seek a nomination to run in the next General Election in Donegal North East.

He made his decision following the announcement yesterday that Independent TD Niall Blaney was to join the party.

The announcement put an end to a rift between the party and Mr Blaney's family that goes back 35 years.

But it is believed many local members of the party are not happy - and it seems further trouble is looming in Donegal North East.

Dr McDaid's announcement that he would not be contesting the next election prompted efforts to get Niall Blaney into the party.

However, the former minister has now reversed his decision.

Dr McDaid told RTÉ News that the way the situation had been handled both by Fianna Fáil headquarters and by Deputy Blaney would undermine Fianna Fáil in Donegal North East as well as Blaney's Independent Fianna Fáil.

Now Fianna Fáil will be faced with the dilemma of how many candidates to run in the three-seat constituency, which is now represented by three Fianna Fáil TDs - Niall Blaney, Jim McDaid, and Cecilia Keaveney.

Party officials have said a decision will be made in the autumn, after further opinion polling in the constituency. 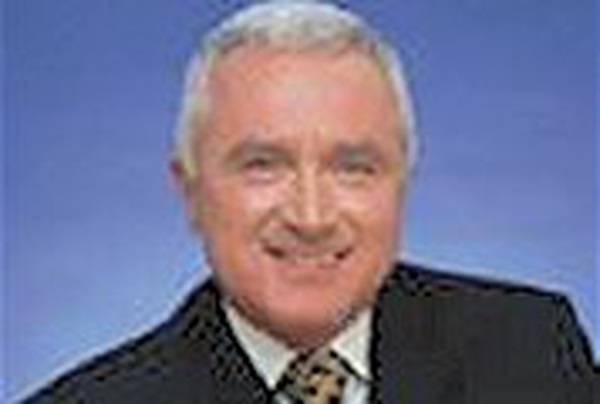 McDaid should not resign, says Ahern