Met Éireann has said that today is the hottest day so far this century.

Temperatures of around 30 degrees Celsius have been recorded in Kilkenny this afternoon and it is expected that higher temperatures could be recorded this evening.

The highest temperature recorded since records began in Ireland was 33.3C at Kilkenny Castle on 26 June 1887.

Sunbathers are being urged to use large amounts of sun cream during the current hot spell in order to prevent skin damage and cancer.

With temperatures set to remain at high levels for the next few days, health experts have warned against the improper application of protective sun creams.

Emer O'Kane of the Irish Cancer Society said many people were not getting enough protection from the sun.

Ms O'Kane said the cream needs to be applied thickly and evenly, and said that many people only used 15-20% of the required amount.

She said that an amount of sun cream the size of a golf ball should be used on each application. 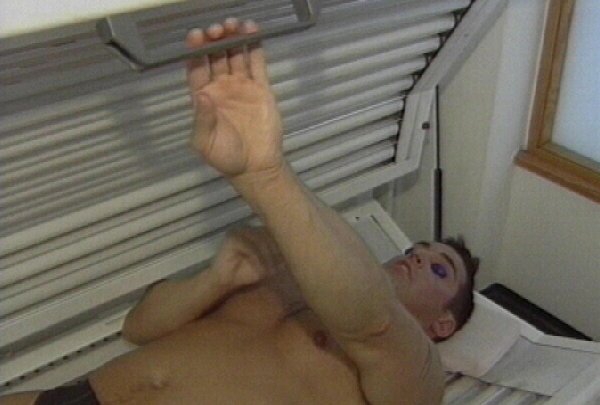 Calls for total ban on sunbed use