Israeli aircraft fired at fuel tanks at Beirut's international airport on Thursday, 15 hours after air strikes on the runways forced it to close, airport sources and the Israeli military said.

Fires illuminated the night sky as at least one tank blazed.

The latest shelling followed an Israel claim that a rocket fired by Hezbollah hit Israel's third largest city, Haifa, this evening. Hezbollah denied firing a rocket at the city.

Israeli attacks in Lebanon - which included bombing an air base in the eastern Bekaa Valley -  have killed 52 Lebanese civilians today.

The Israeli military action in Lebanon began after yesterday's capture of two Israeli soldiers by the Lebanon-based militants.

Israel's Justice Minister Haim Ramon said Lebanon would pay a 'heavy price' for the capture of the two soldiers, which Israeli sources have described as an act of war.

The Israeli army said the airport strike was carried out to prevent the transfer of weapons and supplies to the Hezbollah militia.

Civil aviation authorities said at least five aircraft had been diverted to Larnaca in Cyprus, which is one of the closest airports to Beirut.

United Nations Secretary-General Kofi Annan is sending a three-person team to the Middle East to urge all parties to exercise restraint and help defuse the conflict in the region.

According to the UN, the team will also urge all sides to respect international humanitarian law on the need to protect civilians. 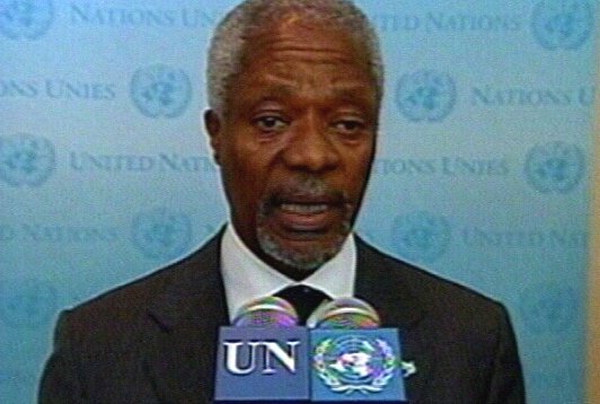