The EU said its 80 monitors nationwide did not witness any wrongdoing.

Mr Calderon has already begun to spell out his policies and has taken congratulatory calls from leaders, including US President George W Bush.

The final tally from the election showed that just a few thousand votes separated the two candidates.

However, Andres Manuel Lopez Obrador, a fiery leftist who finished second in the election, claimed he was the victim of fraud and called supporters to the streets in protest.

Lopez Obrador said the razor-thin election victory of conservative Felipe Calderon last Sunday was plagued by irregularities. He said he would take his case to a large crowd in the capital's vast Zocalo square on Saturday.

Lopez Obrador was a master of civil resistance in his native state of Tabasco in the 1980s and 1990s when he shut down oil wells and blocked the workings of state government for weeks to protest vote fraud.

The electoral court has until 31 August to rule on Lopez Obrador's challenges to the vote and until 6 September to formally declare the election winner. 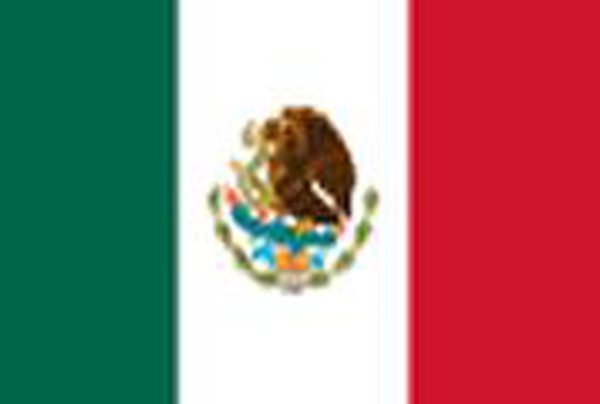 No clear leader in Mexican election