The US military has launched a criminal investigation into whether US soldiers killed a family of four Iraqi civilians in their home south of Baghdad.

A preliminary military inquiry into the incident found sufficient reason to move to a formal criminal investigation.

The incident occurred n the area of Mahmudiyah, south of the capital. US forces were conducting extensive operations in the area at the time of the alleged incident.

It is the latest in a series of investigations into accusations that US troops were involved the killing of civilians.

Two US soldiers were charged with voluntary manslaughter last week over the killing of an unarmed Iraqi civilian outside his home three months ago.

And this month, seven marines and a sailor were charged with premeditated murder, kidnapping and other offences over the killing of a handicapped Iraqi man in the town of Hamdania near Baghdad in April.

In addition, another criminal investigation is continuing into the suspected role of US Marines in the killing of 24 unarmed Iraqi civilians in the western town of Haditha last November.

At least five people have been killed in a series attacks across Iraq.

Three civilians were killed and seven others wounded in a roadside bomb blast on a road near the northern city of Kirkuk.

An Iraqi soldier died and eight others were injured in another roadside bomb which targeted a patrol west of Kirkuk.

In the southern town of Kut, 175km south of Baghdad, armed men on a motorcycle shot dead a member of the former ruling Ba'ath party as he travelled in a car along with his wife.

The victims' hands and legs were tied and were blindfolded, the police said, adding there were torture marks on their bodies. 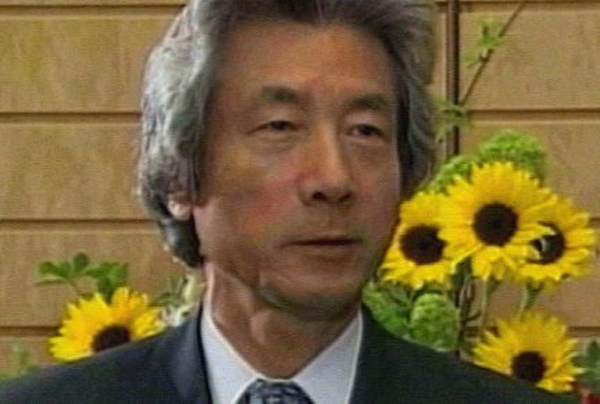