Click here for a full obituary of Charles Haughey.

Charles Haughey has been laid to rest at St Fintan's cemetery in Sutton in Dublin.

Paying tribute to Mr Haughey he described the former Taoiseach as a patriot to his very finger tips and said he was one of the most consequential of Irishmen.

At the Requiem Mass earlier Seán Haughey TD told the congregation that his father was a man of the people who cared deeply for the welfare of people.

Political leaders and members of the judiciary and the diplomatic corps were at the Church of Our Lady of Consolation at Donnycarney for the mass.

Chief Concelebrant of the Mass was Fr Eoghan Haughey, brother of the late Mr Haughey.

The funeral cortege then proceeded to St Fintan's Cemetery in Sutton. 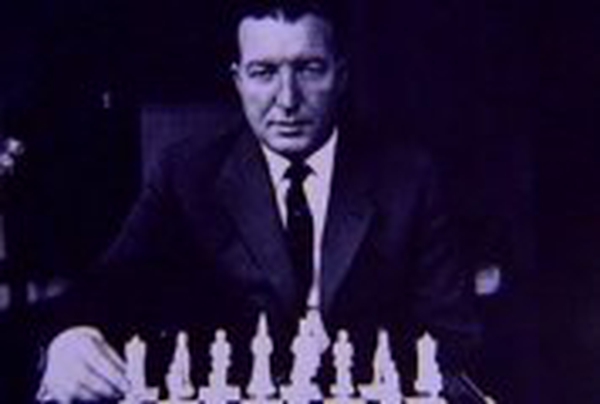 Haughey to get State funeral on Friday