Gardaí are investigating the death of an 88-year-old woman in a road accident in Cashelnavean, Co Donegal.

She has been named as Ellen Doherty of Derry Road in Strabane, Co Tyrone.

It is understood that the crash occurred as Mrs Doherty and her husband, Laurence, were laying flowers on the site where a friend had died in another road accident 48 hours earlier.

The couple had been leaving a floral tribute to John Barr, also from Strabane, who died in a motorcycle accident at the same place on Sunday. Mr Barr was a family friend whose funeral took place today.

Eugene McMenamin, a west Tyrone SDLP MLA who knew both families, said Strabane had been shocked by the double tragedy.

Mr McMenamin said no words could describe the shock and sadness felt by people in the area. 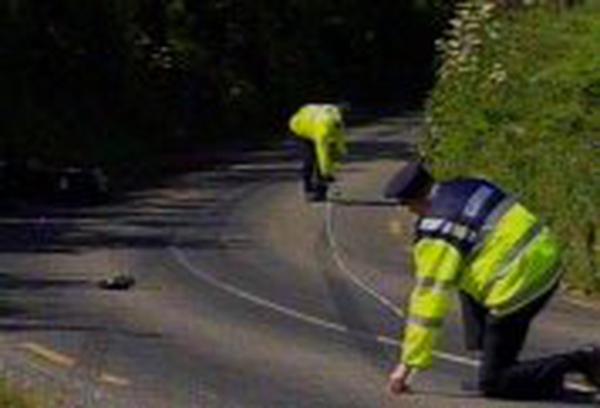