Following his surprise visit to Iraq yesterday, the US President George W Bush has vowed to help the new Iraqi government bolster security and defeat insurgents.

Addressing the White House earlier, Mr Bush gave details of a new clampdown in Baghdad where 26,000 Iraqi soldiers, 23,000  Iraqi police officers and 7,200 US-led coalition forces have been deployed on the streets to man checkpoints.

He said the aim was to ‘restore security and return law to  high-risk areas in the capital city’.

Mr Bush said that as well as checkpoints, Iraqi forces would also enforce a curfew and implement a strict weapons ban across the Iraqi capital.

Meanwhile, the Iraqi Prime Minister, Nuri al-Maliki, has said a dialogue with rebel groups willing to join the political process could be possible.

He said he was open to the possibility of dialogue with rebels who were opposed to the political process and wanted to rejoin it 'with guarantees'.

Mr Maliki met with Mr Bush yesterday during a surprise visit to Iraq by the US leader. Mr Bush's five-hour visit was designed to show support for Mr Maliki's fledgling Iraqi government.

The visit to Iraq, Mr Bush's first since November 2003, was marked by tight security and secrecy, which meant that Mr Maliki learned that he was to see the US president only minutes before they met.

Mr Bush, who arrived back at the White House early today, has come under increasing political pressure over a war that has claimed the lives of nearly 2,500 US troops.

The US president has slumped in opinion polls and is under pressure to bring home at least some of the estimated 130,000 US troops amid fears the issue may hurt the administration in upcoming congressional elections.

He has so far rejected setting a withdrawal timetable, saying any troop pullout must hinge on whether the Iraqis are ready to take up the burden of tackling an increasingly active insurgent campaign.

A crowd of demonstrators has attacked the Iranian consulate in the southern Iraqi city of Basra, setting fire to a reception area of the building.

Hundreds of protestors chanted slogans against an Iranian television station, accusing it of insulting a Shia cleric in Iraq.

A British military spokesman said that demonstrators may have entered the compound, but that it appeared they have now pulled back. 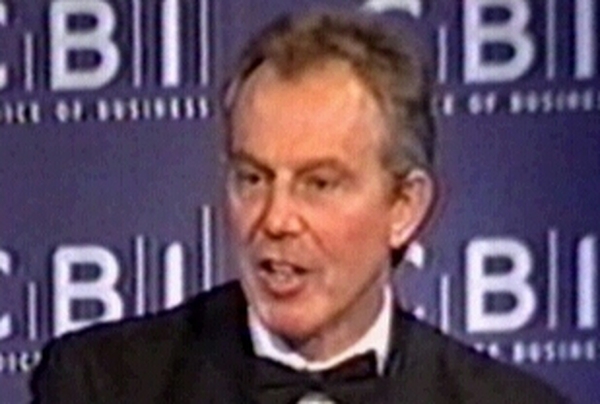