Lobbyist Frank Dunlop has admitted he incorrectly named two councillors as having received bribes in connection with the Cherrywood development in south Dublin.

Mr Dunlop also admitted that he may not have taken 'reasonable care' with his original statement to the Mahon Tribunal when he underestimated his own fees by £60,000.

He originally told the inquiry that he bribed Fianna Fáil Councillor Don Lydon and former Fine Gael Councillor, the late Tom Hand, £2,000 each in connection with Cherrywood.

But he said today although these two councillors were 'deeply involved' with him he had been incorrect about money he paid them in relation to this module.

Mr Dunlop added that he had not talked to his accountants before telling the tribunal in the year 2000 that he received £25,000 from Monarch Properties, the owners of the Cherrywood lands.

This figure was later revised upwards to £60,000 in 2001 because of documentation discovered by the tribunal and further payments were found this year brining the total to £85,000.

Mr Dunlop said his signature was forged on a £10,000 cheque from Monarch in 1993 and he suspected that the late Liam Lawlor got the money as writing on it suggested it had been cashed in Cleary's Pub in Inchicore before being lodged in Ulster Bank, Lucan.

He said it was always either Mr Lawlor or Tim Collins, a land agent and close associate of Bertie Ahern, who introduced him to developers. 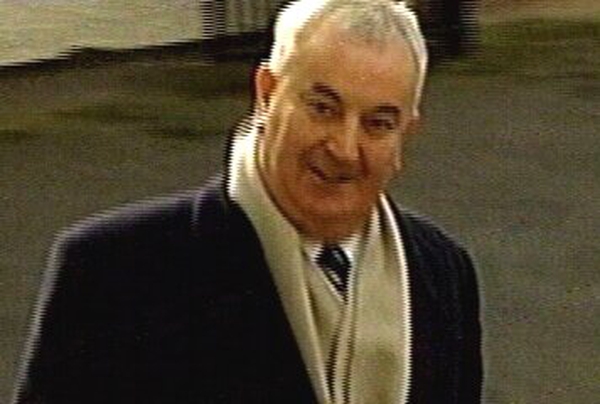