Nine severed heads have been found wrapped in plastic bags and left in a fruit box on a roadside near Baquba in Iraq.

Police said some of the heads were blindfolded and already decomposing, suggesting that the killings had taken place within recent days.

The heads were found in an area close to where police made a similar discovery three days ago.

Meanwhile, Prime Minister Nuri al-Maliki has said he will release 2,500 prisoners from Iraqi prisons, in an apparent bid to shore up support amid signs of tension in his ruling Shia Alliance.

Mr Maliki said the prisoner release would free those who had no clear evidence against them or had been mistakenly detained.

Initially, 500 people will be released this week. Many of those in prison are from ousted President Saddam Hussein's once-dominant Sunni minority.

The Prime Minister had cited the release of those imprisoned without just cause as one of his priorities when his US-backed cabinet took office in May.

Such detentions, by Iraqi and US security forces, have been a major source of popular discontent with government.

However Mr Maliki has maintained that those who committed killings or bombings will not be released.

A UN human rights report last month said that there were 28,700 detainees in Iraq, including 5,000 held by the Interior Ministry alone. 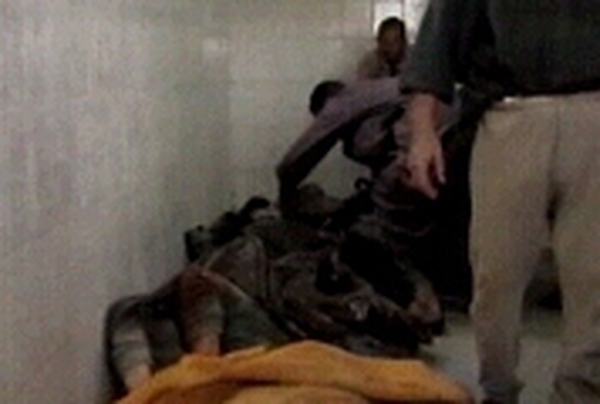