Mr Uribe won almost two thirds of the vote in Sunday's election easily beating his rivals. The US ally had changed the country's constitution so he could stand for election again.

He has pledged to pursue his battle against political violence, crime and drug trafficking.

The voting passed off mostly peacefully after the Marxist Farc guerrillas kept their promise not to interfere. 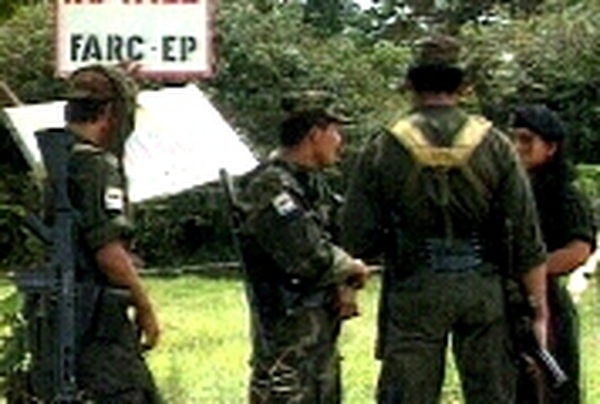 US indicts FARC leaders over drugs