Almost 50% of towns which took part in a nationwide litter survey have recorded 'litter-free' status.

The Irish Business Against Litter League results, which have been published this morning, show that Dublin continues to have significant litter problems.

However, towns all over the country are achieving significant gains, with Cavan town coming top of the IBAL survey.

Sligo, Wexford, Fermoy and Carlow make the top five with Dublin at the bottom of the list, along with Leixlip, Mallow and Finglas which all have been classified as litter blackspots.

Towns such as Longford and Monaghan, which had previously been classified as having serious litter problems, have managed to maintain their litter free status.

However, Smithfield in Dublin has been described as 'a complete disgrace', the Quays as 'very unsightly', and Moore Street has been termed an ongoing problem.

The Chairman of the litter league, Dr Tom Cavanagh, has severely criticised Dublin City Council. He says that the local authority needs to get to grips with a situation that impacts on the economic well-being of the entire country. 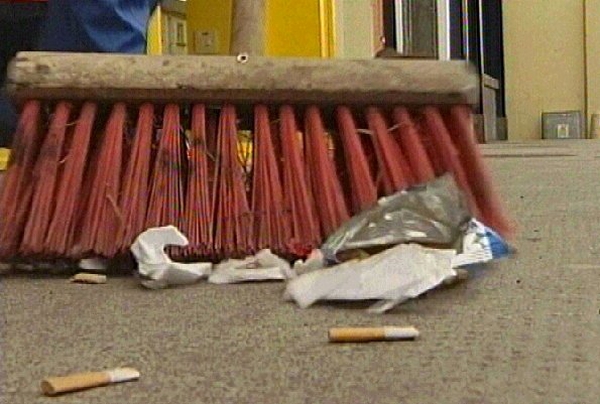