The Minister for Foreign Affairs, Dermot Ahern, has said the situation of asylum seekers in Ireland cannot be compared with that of the Irish undocumented in the US.

Speaking in Washington, the Minister said Ireland had the best immigration system in the world.

The US Senate earlier voted to limit debate on a sweeping overhaul of immigration law, clearing the way for the bill to be passed tomorrow.

Senators voted 73-25 to fast-track the bill, which would radically change US immigration laws.

The measure covers border security and plans to give illegal immigrants the chance to gain US citizenship.

But there will have to be negotiations with the House of Representatives, the lower house of Congress, which has already passed a stricter version of the bill.

About 11.5m illegal immigrants live in the United States. 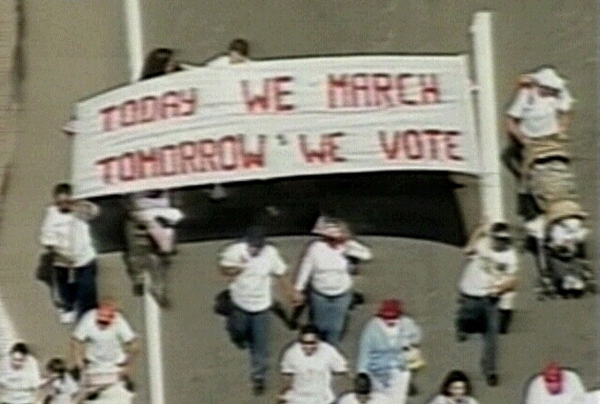 Immigrant work stoppages across US